The Longlands complex is a Grade II* listed building constructed in the 1850’s as a base for the building trades which supported the activities of the Holkham Estate. These trades included carpenters, glaziers, blacksmiths, masons and wheelwrights and their respective workshop buildings, which have largely, remain unchanged

Following undertaking a detailed measured building survey back in 2011 we began Phase 1 of the re-development, which equated to about 1000m2, in the early part of 2014.  The proposal was to convert the majority of the buildings to office use.

The client already had a tenant committed to move in November 2014; therefore the project had a very tight deadline. To meet this deadline, construction started almost at the same time as the detailed design, therefore the building contract was agreed under a negotiated management contract with the main contractor.

As well as the structural design of the converted buildings and remediation of them, Phase 1 also included the entire infrastructure for all phases of the development.  Our work here included:

Phase 1 has won a number of awards including:

Phase 2, which comprises of 850m2 of buildings to be converted into more offices, is now well under way with the same Design Team and Construction Team.  Phase 2 started in March 2016, and has sectional handovers up until completion in early 2017.

Click an image below to view a larger version. 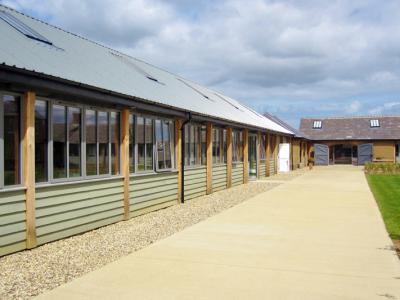 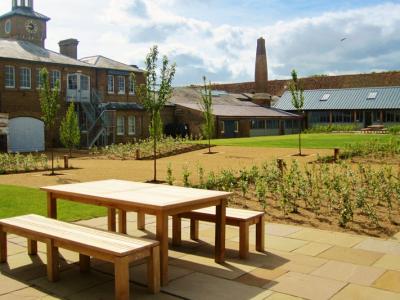 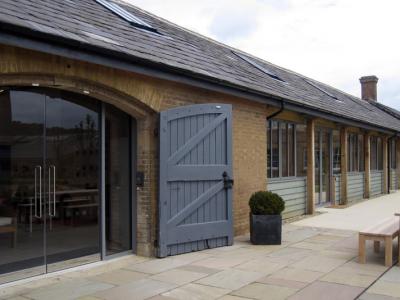 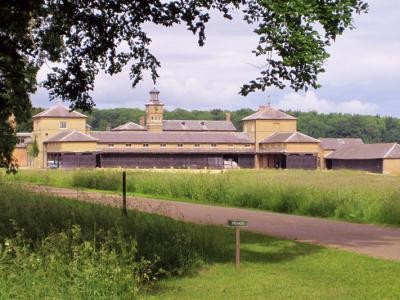 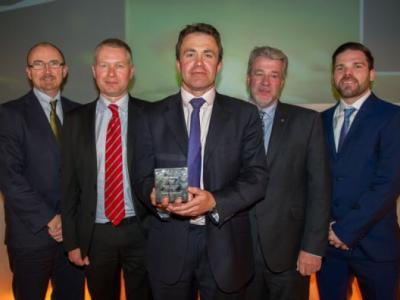 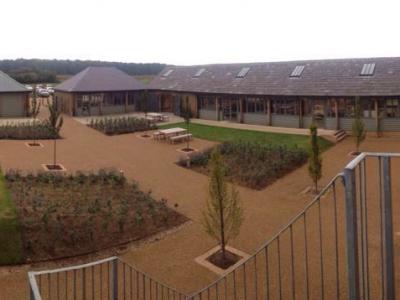 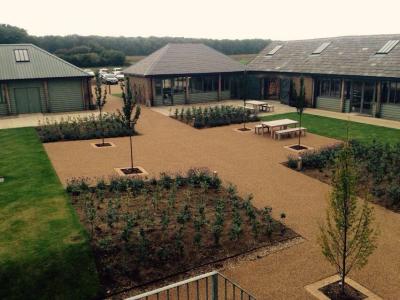 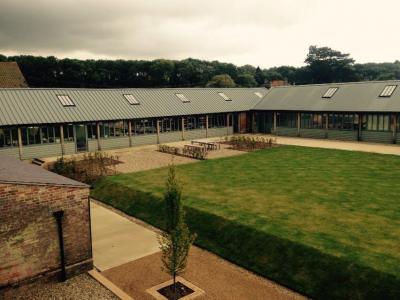 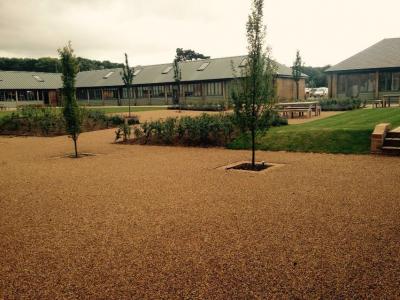 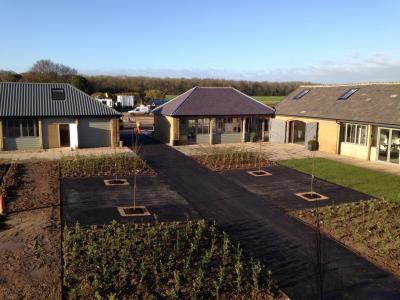 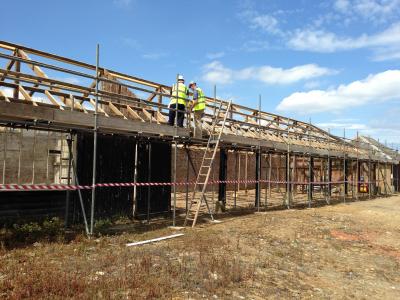 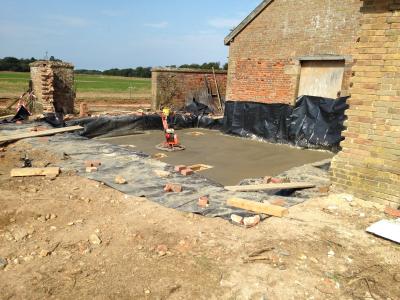 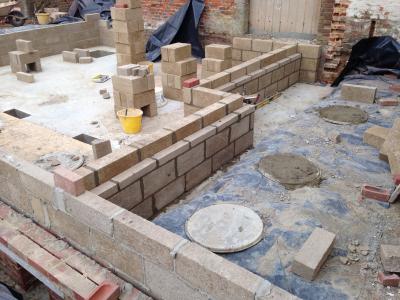 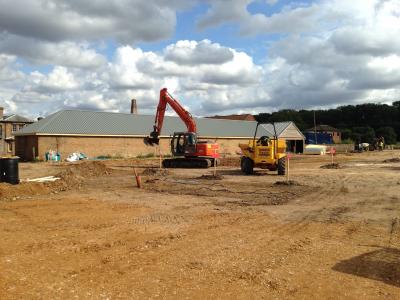 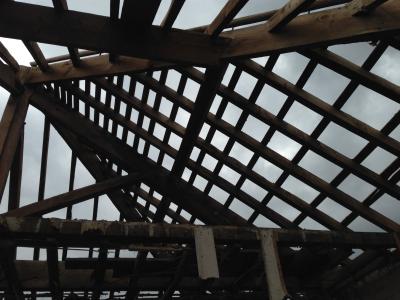 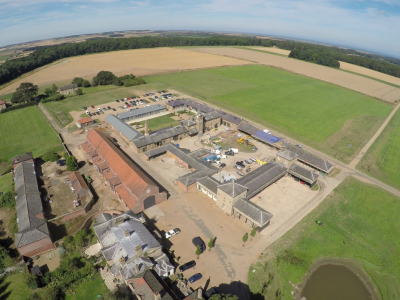 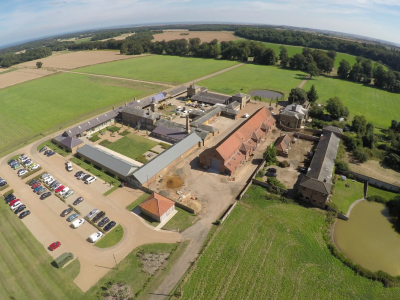 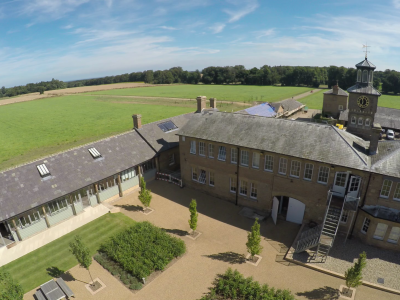 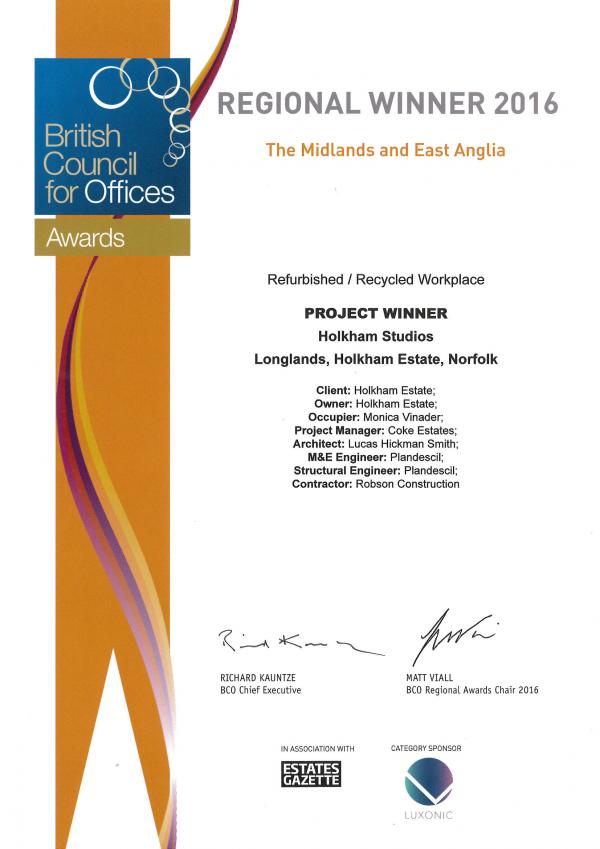